What you need to know about hormonal contraceptives

You are here:
Contraception 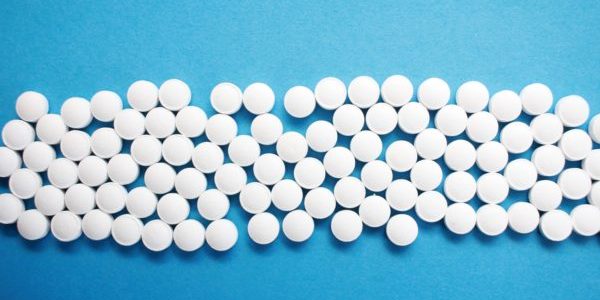 There are several different types of hormonal contraceptive methods. The differences between them involve the type of hormone; the amount of hormone, and the way the hormone enters your body. All of them are highly effective at preventing unintended pregnancies.

Also known as ‘the pill’, the oral contraceptive contains a mixture of two hormones, oestrogen and progestin, which prevent ovulation. The pills should be taken at the same time every day to be most effective.

The minipill works precisely the same way as the combination pill, but it only contains progestin. The hormone thickens cervical mucous, which prevents the sperm from passing through, and according to MedicineNet, ‘[…] also makes the uterus less receptive to the implantation of a fertilised egg.’ It’s advised for women who are breastfeeding or cannot take the combined pill due to medical reasons.

Like the combination pill, the contraceptive patch contains the hormones oestrogen and progestin. You simply apply it to your skin (your belly, upper arm or back is recommended). You need to put on the patch once a week, for three weeks. Then, take it off for one week (this is when you’ll have your period) and repeat the process.

The vaginal ring contains the hormones estradiol and etonogestrel, which are a type of progestin. Once placed in the vagina, the hormones are released and absorbed into the bloodstream through the vaginal wall. The ring needs to be removed in exactly three weeks from the day of insertion. In the days that follow, you’ll have your period. After seven days, a new ring will need to be put into the vagina, and the cycle will begin again.

The implant is a plastic rod that is inserted under the skin of the upper, inner part of the arm. It causes ovulation to stop as well as thickening the mucous in the uterus, which prevents sperm from reaching the egg. In addition, it changes the lining of the uterus so that a fertilised egg cannot attach itself.

The dose contains the hormone progestin. Like the implant, it prevents the egg from being released from the ovaries; it also thickens the mucous in the cervix. You’ll need to have the injection every 13 weeks.

The bottom line is that all comes down to preference. Would you prefer swallowing pills daily? Are you afraid of needles? Would a patch irritate you? These are questions you need to answer when deciding which type of contraception suits you best.

How Marie Stopes can help you

Remember, not all forms of contraception prevent transference of STIs. Our centres are conveniently located across South Africa. We offer sexual reproductive health services, including STI and HIV testing. Should you have an unintended pregnancy, we also provide safe abortion services performed by a medical professional in a sterile environment.