#TearThemDown: The Fight Against Illegal Abortion 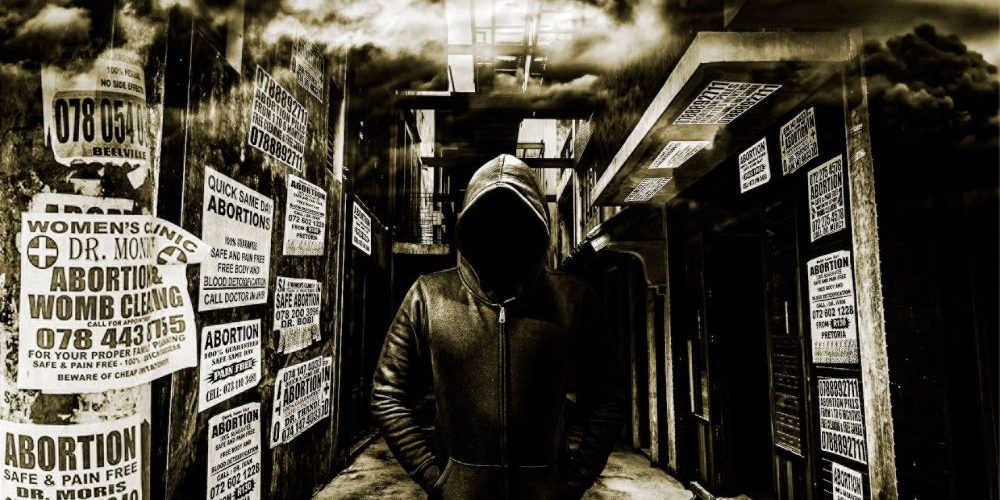 The world has made significant strides on reducing the causes of maternal mortality. However, unsafe abortion still stands as a blight on any progress that has been achieved thus far. As Marie Stopes South Africa, we’ve taken it upon ourselves to go a step further into educating and fighting unsafe and illegal abortion providers.

What is Unsafe Abortion?

An unsafe abortion is a procedure for terminating an unwanted pregnancy by a person who lacks the necessary skills to do so. It can also be a procedure carried out in an environment lacking minimal medical standards. Most illegal abortions are performed under these unsafe conditions.

Illegal abortion is a major issue and it comes as no surprise that it accounts for up to 30% of maternal deaths in many sub-Saharan countries, including South Africa. The World Health Organization states that over 6 million estimated unsafe abortions occur in Africa, resulting in 29,000 deaths and countless life altering injuries and disabilities every year to women and girls under the age 25.

Although abortion is  legal in South Africa and has been since 1995, there remains a lot of stigma linked to the practice. This leaves an untold number of women in an undesirable position where they then seek the help of clandestine, illegal practitioners in back alley establishments.

What We Can Do About It

The #TearThemDown campaign aims to expose and aid in the shutting down of illegal abortion “clinics” in South Africa. This can be achieved by the following:

“Reporting these illegal abortion practitioners is the most direct way to combat them and shut down their harmful operations. MSSA encourages people to contact their nearest South African Police Service station or engage their provincial National Department of Health office”, says Whitney Chinogwenya, Marketing and Brand Manager at Marie Stopes South Africa

“By harnessing the power of storytelling, we can drive a positive message and remove the stigma related to seeking out abortion services. This will empower more women with the confidence to seek out professional and more importantly, legal abortion service providers.”

The #TearThemDown campaign will run from the 1st of March 2021, with hope that the practice of exposing these establishments never stops. The turmoil these illegal procedures produce must never be left to flourish. The drive is to tear down the numerous adverts placed on bins, poles and walls by illegal abortion providers. By doing your part and joining the movement, you assist in the fight against all illegal abortion providers.