The cycle of abuse: the 4 phases of an abusive relationship

You are here:
Relationships 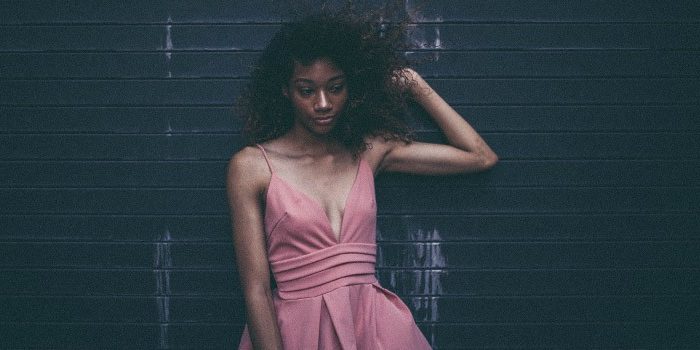 In the 1970s, psychologist Lenore Walker developed a social cycle theory known as the cycle of abuse, which identified a specific pattern that most abusive relationships follow. These four phases are evident in the majority of violent relationships, and they repeat themselves over and over again, no matter how many times the abuser promises to ‘change’ or ‘stop’.

The 4 stages of an abusive relationship

This is when stress and strain begin to build between a couple just before an abusive act occurs. The abuser’s behaviour may become passive aggressive, and s/he may become poor (or poorer) at communicating. The victim will know that there’s a strong possibility that ‘their behaviour’ could ‘trigger’ an abusive reaction at this stage, and so the victim may try to alter his or her behaviour to try to prevent their partner from becoming violent.

This is when the act of violence takes place. The abuser will commit acts of domestic abuse like hitting, kicking, shoving, biting and/or throwing objects at their partner, or other kinds of abuse like sexual, psychological or emotional abuse, stalking, neglecting, intimidating or practicing any other kind of extreme controlling behaviour.

This is also known as the honeymoon phase. The abuser becomes contrite and apologises for their behaviour. They may be overly attentive or affectionate; they may try to ignore what happened, or they may even try to blame the victim for the violence. They often shower their victim with gifts and/or over-the-top kindness, and are likely to appear remorseful, repentant and sad. Some abusers may threaten suicide to stop their victim from leaving. They’re likely to swear the abusive behaviour will never happen again.

This phase is considered an extension of the reconciliation phase. During this period, the abuser tries hard to show kindness to the victim and to resist the urge to fall back into abusive behaviours. The relationship seems calm and peaceful, leading the victim to believe that the abuser really has ‘changed’, and that things will be different this time. Sadly, though, new conflicts inevitably arise, and the abusive pattern starts again at the tension-building stage.

How to break the cycle of abuse

An abuser will never change their behaviour, but you can choose to change your response to it. Break the cycle, starting today. If you or someone you love is trapped in an abusive relationship, help is available.