You are here:
General NewsSafe abortion 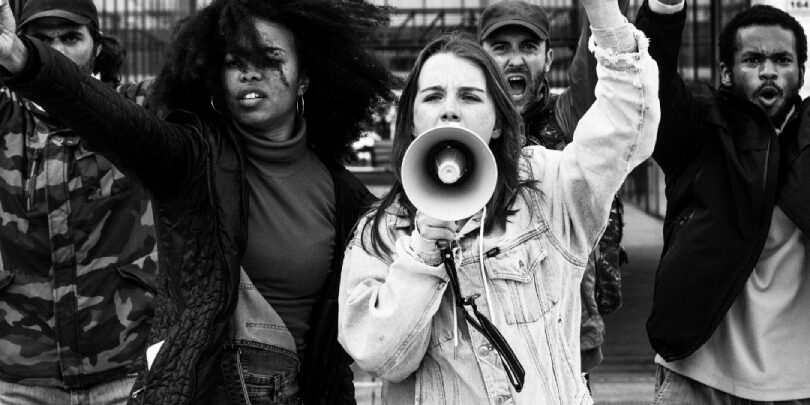 Roe V Wade, the abortion ruling that for 50 years has given American women the right to choose to have an abortion may be undone in the next couple of months. Politico, a US based media company, released a first draft opinion, that seeks to allow US states to make their own laws regarding abortion. If the highest court in America passes the law, the battle will begin again, but there may not be much to fret over for South Africa.

The Choice of Termination of Pregnancy Act 92 of 1996 , passed in 1996 and allows women to access abortion services within the first 12 weeks of pregnancy, and extends to 20 weeks in certain circumstances. The anti-abortion ideology currently circulating at a significant rate in the US is unfortunately not a new phenomenon for South Africa. While the 1996 Act is one of the most liberal in the world, the 1975 Termination and Sterilization Act that preceded it actively restricted access to abortion services to South African women, requiring approval from a medical doctor and in some instances, a court magistrate.

The 1996 Act, contains legal implications of preventing women from accessing abortion services, but that has not stopped the anti-choice movement. The anti-choice movement is made up of people with the belief that no woman should have the freedom to choose an abortion, regardless of the circumstance.

The Anti Choice movement in South Africa was unfortunately not silenced by 1996 Act, and may pick up its momentum should Roe V Wade be eradicated in the US. While many may feel that what happens in the US may not directly affect South African women’s right to an abortion, recent history has shown that ‘pro-life’ American organizations have tried to stop women from exercising this right. In 2020, OpenDemocracy.net revealed that anti-abortion centers linked to the former US President Donald Trump White House, used directive counselling to persuade women to continue their unwanted pregnancy. Heartbeat International is the organization at the forefront of the anti-choice efforts -and we only expected them to gain momentum should Roe V Wade fall.

The anti-choice ideology may not immediately make it into the South African Parliament,- however, it is strongly known to be operating in and amongst society.

What can ordinary citizens do? Make your voice heard. Sound the alarm on individuals stopping our women from accessing legal services. It is their body and their choice. #AbortionisHealthcare