Contraceptives and cancer: What are my risks?

You are here:
Medical Professionals 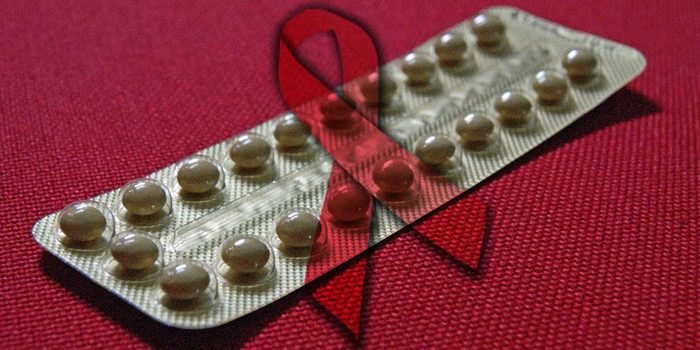 Do contraceptives increase my risk of cancer?

Many women worry that using certain types of birth control can increase their risk of cancer. The information below provides all the facts you need to make an informed choice when concerned about contraceptives and cancer .

Studies have found that women who use oral contraceptives, such as the pill, have a reduced risk of ovarian and endometrial cancer. This preventative effect increases with the length of time that the oral contraceptive is used for.

Scientists aren’t certain whether oral contraceptives increase women’s risk of breast cancer, possibly because the levels of hormones in the pill have changed since it was first introduced in the 1960s. In those days, the pill contained extremely high levels of hormones, compared to today’s low-dose pills. Some studies have found that women who used the pill for longer periods of time faced an increased risk of breast cancer – but that 10 or more years after they stopped using it, their risk returned to the same level as if they’d never used it at all.
A woman’s risk of developing breast cancer depends on several factors, some of which are related to her natural hormones. When the breast tissue is exposed to high levels of hormones for an extended period of time, a woman’s breast cancer risk may be heightened. This high exposure may occur in the following situations:

The two main types of LARCs are the intrauterine device (IUD or the ‘loop’) and the implant. While there is no confirmed evidence that LARCs lead to an increased risk in cancer in women, a 2014 study by Finnish scientists found that the IUD may be associated with higher than expected incidence of breast cancer in women who use it.
As for the contraceptive implant, research isn’t conclusive on whether it increases a woman’s risk of cancer, although as with other types of birth control, there is a possibility that it may.

The doctors and nurses at Marie Stopes are trained to help you find the safest and most effective method of birth control for your body and your needs.

Contact us now for contraceptive advice or to make an appointment for a pap smear.