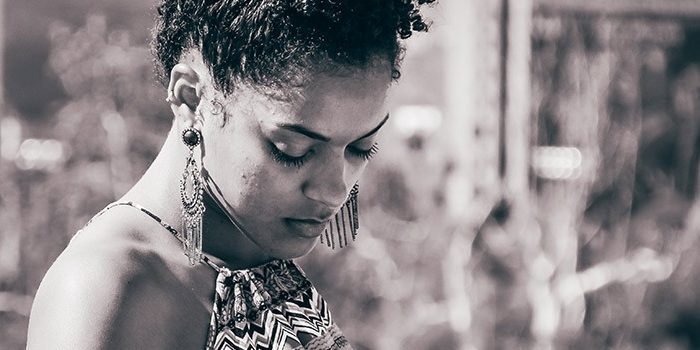 Rape is one of the prevalent crimes in South Africa, with horrifying statistics growing each day. You may be shocked to learn that even the stomach-churning stats you see in the news don’t accurately reflect the extent of this crime in South Africa – or perhaps you wouldn’t be. Perhaps you, like thousands of other victims every year, are afraid or unwilling to report your rape for a multitude of valid reasons.

According to the Institute for Security Studies (ISS), only one in 13 rape cases are reported. This eye-opening article from eNCA news gives insight into the problem with rape statistics in South Africa and provides insight into why police can do so little about this crime.

In this chilling account from Health24, it’s clear that our country’s police force often doesn’t know how to deal with rape victims in a caring and compassionate way. Worse, some police officers don’t take victims seriously. For these reasons and those listed below, countless people simply decide not to report this violent crime and instead suffer in silence.

Read more: Where and how to share your sexual abuse story.

Why victims don’t report their rape to the police

Support is available at Marie Stopes

Whether or not you want to report your rape, you’ll always find a caring a supportive ear at Marie Stopes. We’re here to listen, support and help you in a safe and non-judgemental environment.