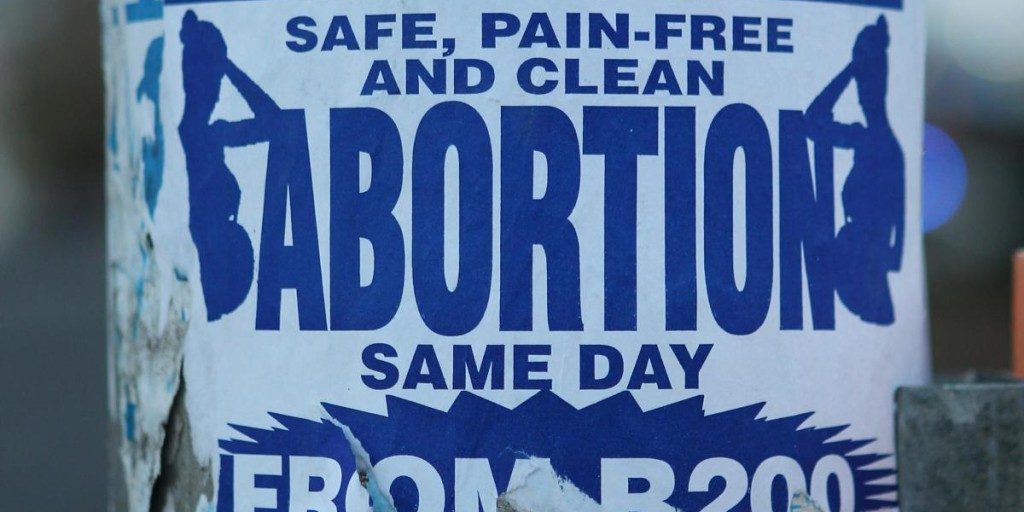 In 2013, an estimated 138,000 women in South Africa resorted to using illegal and unsafe abortion providers to terminate their pregnancies, despite the serious health risks associated with illegal terminations. Why? Here are the most common reasons:

The launch of Marie Stopes’ guide to safe abortion

Marie Stopes’ safe abortion guide has been created to help curb the alarmingly common instances of unsafe abortion in South Africa. Andrea Thompson, head of client services at Marie Stopes, explains that women need to be armed with the right information to protect themselves against illegal termination providers.

During an unsafe abortion, a pregnancy is terminated either by individuals without the necessary skills or in an environment that does not comply with medical standards, or both.

In the guide, Marie Stopes emphasises that just because an illegal abortion doesn’t take place in a back street doesn’t mean it isn’t dangerous. Many women believe that only illegal abortions that take place in dingy environments are perilous, and they don’t realise that they may be fooled by clever marketing.

“Today, many unsafe, illegal providers appear somewhat legitimate because they hide behind slick marketing and flashy websites that promise ‘cheap, safe and pain free’ abortions,” warns Thompson. But the bottom line is that, if these providers haven’t been approved by the Health Professions Council of South Africa (HPCSA), they are illegal and using them could lead to serious health complications. In other words, just because abortion is legal doesn’t mean that every provider is legally permitted to carry them out.

When back-street abortions go wrong, patients may develop infections that can cause prolonged absences from work, permanent infertility and, in the worst cases, death.

Aside from the other serious dangers, the most common outcome of an illegal abortion is ineffectiveness. For example, some unsafe providers give women incorrect medication, claiming it will end the pregnancy. Instead, the woman falls ill for a short while, but later discovers she is still pregnant.

Thompson encourages all women to stay safe and to seek legal abortions at government hospitals, designated private doctors and gynaecologists, and non-profit providers such as the Marie Stopes network of centres nationwide. Services are provided in a safe, hygienic and non-judgemental environment, and your medical information will never be shared with anyone. The procedure will be carried out by qualified and caring professionals, and you’ll have the peace of mind of knowing that your health and wellbeing are in the best hands.

Read more about the dangers of illegal abortions and how to know the difference between legal and illegal providers. You can also contact Marie Stopes online or on 080 011 7785 for more information or to make an appointment.