What you need to know about ‘Date Rape’ drugs

You are here:
General NewsSexual HealthWomen's Well Being 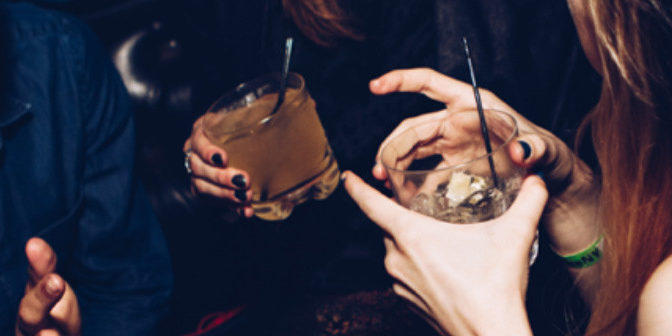 Any drugs that make it easier for sexual assault or rape to take place are known as ‘date rape’ drugs. It has a myriad of harmful effects, one of which can be an unplanned pregnancy. Marie Stopes South Africa specialises in women’s healthcare services and is equipped to provide you with available options should you wish to terminate the pregnancy.

There are two main types of ‘date rape’ drugs, which we’ll discuss in this article.

What is it? GHB is a central nervous system (CNS) depressant. It’s also known as a ‘club drug’ due to its unfortunate reputation for being used in clubs, bars and parties with the intention of rape or sexual assault on an unsuspecting victim.

What it looks like: GHB is a clear, odourless drug available in liquid form. These traits make it very easy to pour into drinks without being detected.

What it does: As mentioned above, GHB is a depressant, which means it has a strong sedative effect that inhibits victims from attacking against a sexual assault.

Effects: The drug commonly causes amnesia (loss of memory), so the victim is unable to recount the assault. Other effects include confusion, seizures, and even blacking out.

What is it? Rohypnol is a benzodiazepine (part of a class of psychoactive drugs). Essentially, it’s a potent tranquiliser.

What it looks like: It’s commonly a white and olive-green pill which is usually crushed up and dissolved in drinks.

What it does: Rohypnol takes only 20 to 30 minutes, and because it’s a very powerful tranquiliser, it renders the victim in an almost paralytic state, unable to resist any sexual assault. In high doses, it can be fatal.

The effects last for approximately six hours (residual effects may last for up to 12 hours.) Another severe problem is that because only small doses are required, it may not be detected by regular drug screenings.

How Marie Stopes can help you

In South Africa, we operate 17 centres across seven provinces and are a Section 21 non-profit organisation recognised for the quality of our clinical services and our non-judgemental, client-friendly approach.