Penis size: does it REALLY count? Here’s what the surveys say

You are here:
Sex Ed 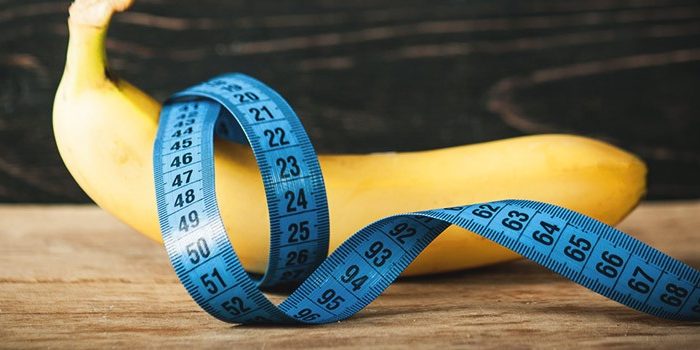 Does size matter? Turns out, it depends on who you ask… and what you do with what you’ve got!

In an online survey by a well-known South African website for women, 52% of respondents said ‘Yes, I like ’em big’, while only 15% responded that ‘Love conquers all’. Just one-third of respondents (34%) said that it’s how you use it that matters.

But, while this may seem to paint a pretty clear (if surprising) picture, there’s a twist…

As with every ‘rule’, there’s always an exception. According to the Express.co.uk, a 2013 study found that women were more attracted to taller, muscular men with larger penises… but only to a point. That point? 7.6cm when flaccid, to be precise. When penises were larger than that, their attractiveness began to diminish, according to the results of the study.

This may indicate that when it comes to size, it’s more about proportion than actual measurements – and that, as with everything else to do with sex, it really does boil down to personal taste.

What is a ‘normal’ penis size?

3 things that maximise your partner’s pleasure, according to scientists (and none involve penis size)

Despite the survey results, we know the truth: when it comes to size, it’s not necessarily the measurement that matters, but how you wield it. After all, no matter how impressive your package, it’s not really much use without good technique!

Even scientists decided to put this theory to the test, and they discovered that there are three things people can do improve the likelihood of their partner climaxing – none of which necessarily involve their penises: deep kissing, genital stimulation and oral sex.

Combine these three moves, and it won’t matter what you’re packing; you’ll be well on your way to making your partner orgasm even before your penis has come into play.

Whatever your size, wrap up before you get down

Length, girth, shape or curvature – whatever’s in your pants, it needs to be wrapped before you use it to pleasure a partner. STIs and HIV are real, and the only way to protect yourself is by using condoms. Here’s how you can still get maximum sexual pleasure while playing it safe.