I AM: How Dr Marie Stopes shaped our vision and commitment to female empowerment 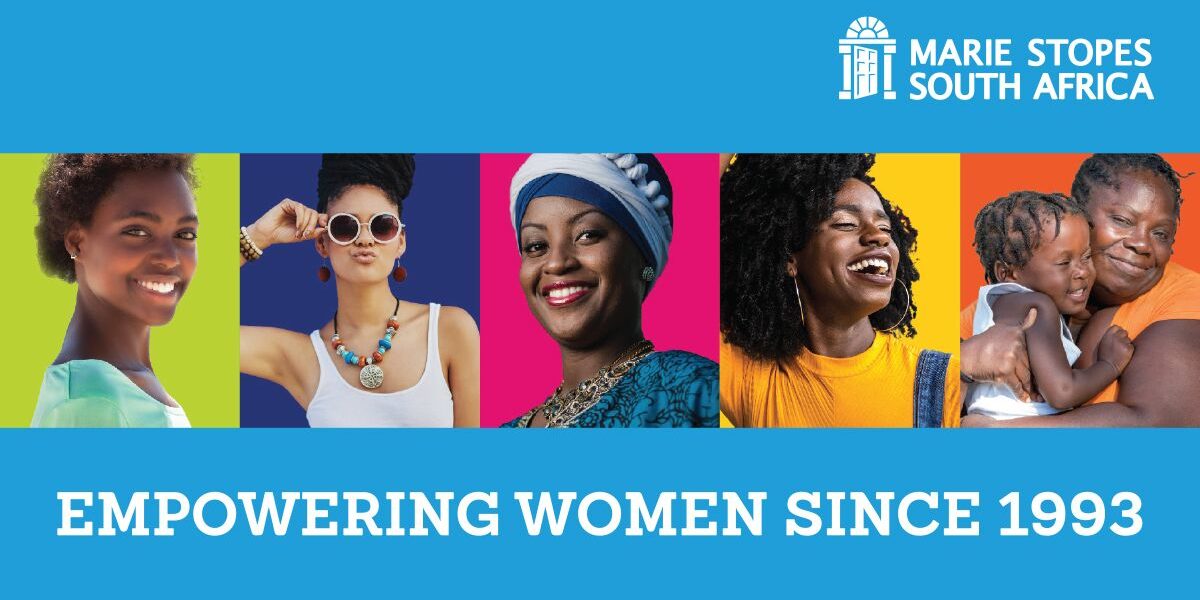 This Women’s Month we launch the I Am campaign:  Promoting and celebrating Female Empowerment by proudly claiming the fundamental human rights of all South African Women.

Powerful, self-affirming statements like “I am In Control” and “I am Free” drive the key Marie Stopes ethos of Empowering Women to take control of their futures by providing knowledge and services for women’s sexual and reproductive health. 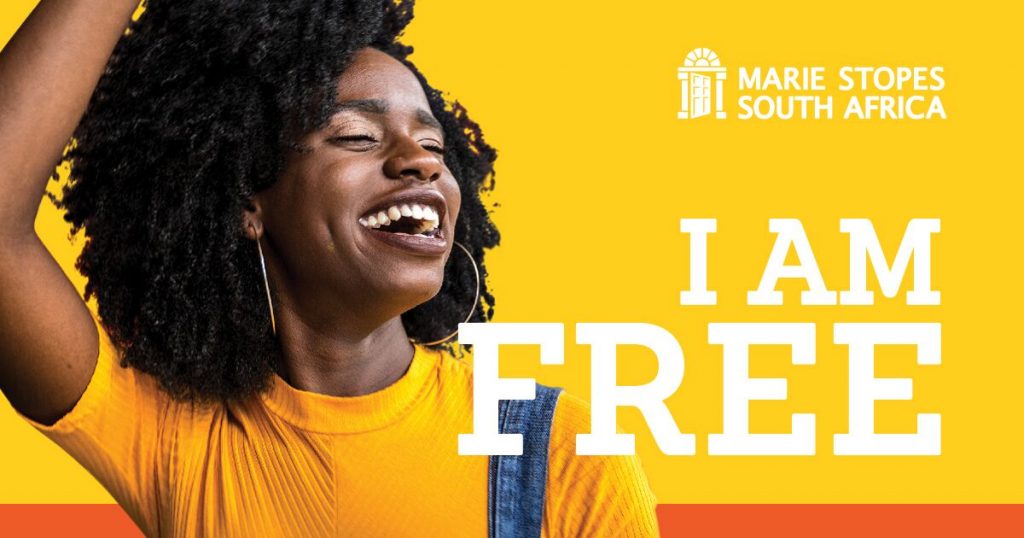 This mission began with our founder and namesake, Dr. Marie Stopes.  She recognised that if she, as a university educated middle-class woman, could lack all knowledge of sexual issues, then poor, less educated women must be even worse off. This realisation prompted her pioneering crusade.

I am In Control:  Children by choice not chance. 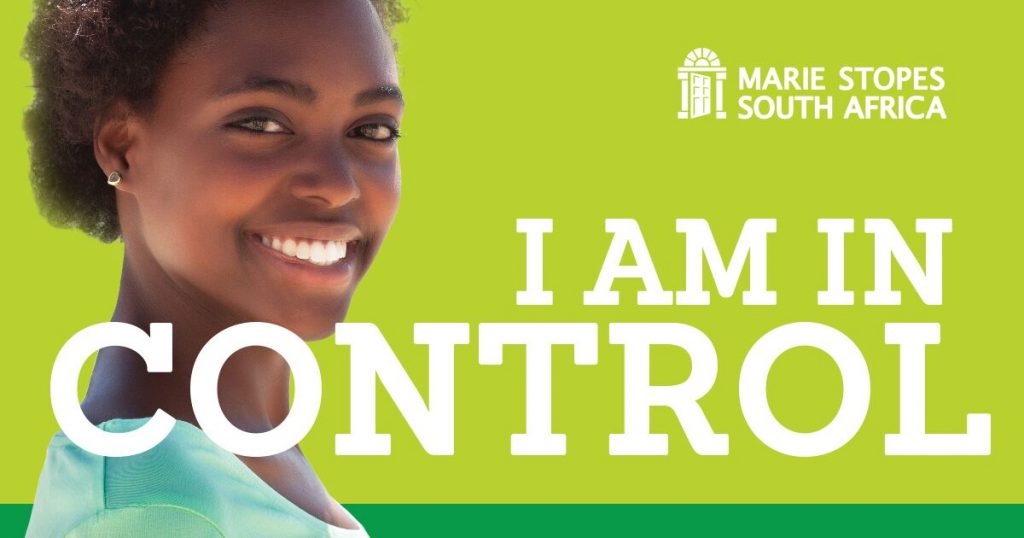 Together with her husband, Dr. Marie Stopes opened the very first birth-control clinic in London – designed to educate women about the few methods of birth control available to them.  She campaigned valiantly for effective birth control and readily available information to all women. 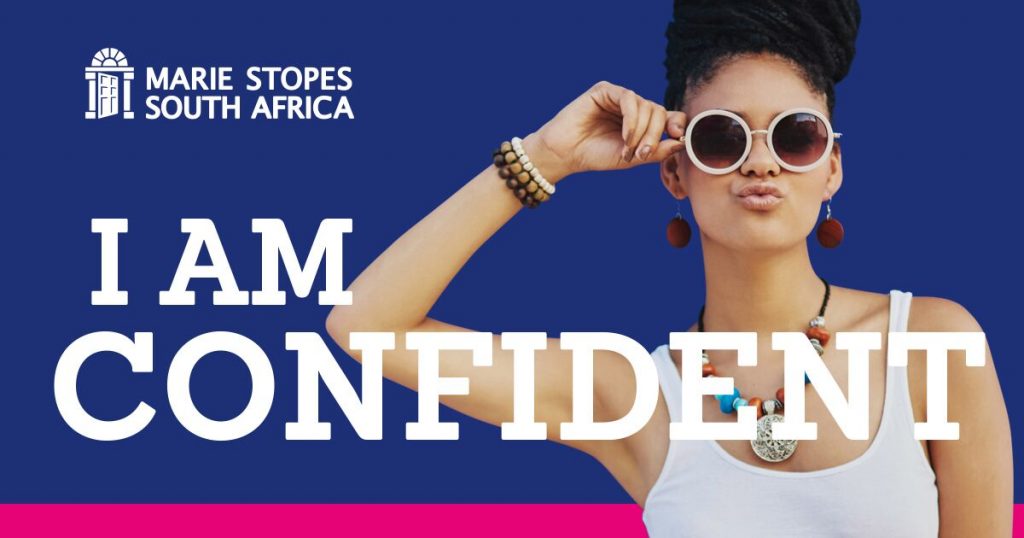 Through her work and research, Stopes concluded that a woman’s fear of pregnancy meant that sex and birth control went hand-in-hand. How could a woman ever enjoy sex if in constant fear of becoming pregnant?  Though extremely controversial at the time, her book, Married Love was a sell-out success and turned her into a pioneer, mainstreamer, and popularizer of information on sex.  She provided hundreds of thousands of women with previously non-existent sexual education. 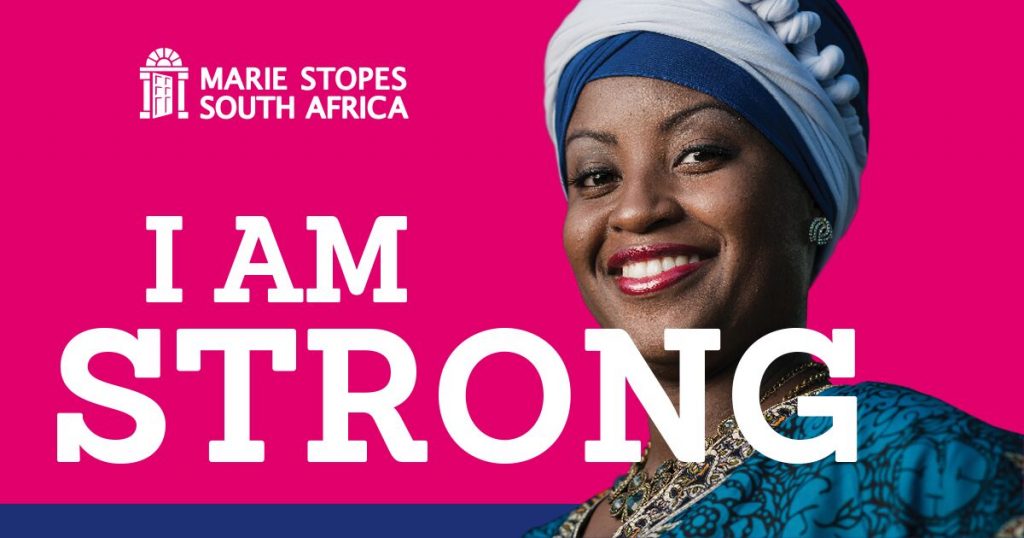 Her failed marriage and its eventual annulment in 1916 played a large role in determining her future career.  The marriage was unconsummated, and Stopes admitted to knowing very little about sex at the time, causing her to turn her attention to the issues of sex, marriage, and childbirth and their meaning in society.
Although her clinical work, writings, and speeches evoked violent opposition, she greatly influenced the Church of England’s gradual relaxation (from 1930) of its stand against birth control.

We remember Dr. Marie Stopes for her pioneering work in providing contraception to underserved women, and this lives on today, in the work we do every day in her name.  With unwavering commitment, we exist to empower women and men to have children by choice not chance. 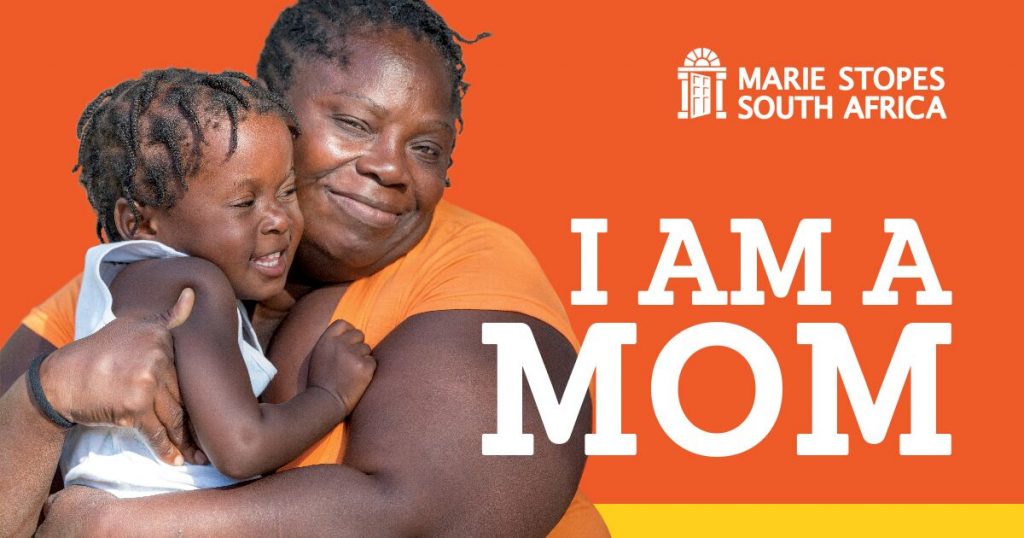