You are here:
ContraceptionSafe sex 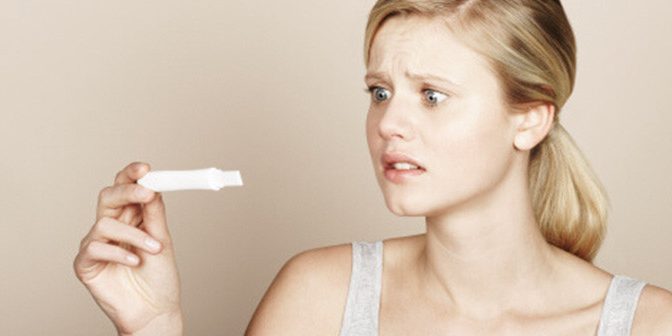 Birth control myths are one of the main causes of unintended pregnancies. It’s time to separate fact from fiction and bust these fairytales.

Myth 1: If you’re breastfeeding, you don’t need to be on birth control

FALSE: Mary Jane Minkin, M.D., clinical professor of obstetrics and gynecology at Yale University School of Medicine says that this is a common myth and it can be argued that it’s a cause of many unplanned pregnancies.

Myth 2: You shouldn’t get an IUD unless you’ve already had children

FALSE: It’s all about comfort. An IUD is a very effective form of contraception. However, there are some forms of IUD e.g. Mirena and ParaGuard, that are larger and therefore more effective for women who already have children because her cervix and uterus are slightly larger after giving birth.

However, newer types of IUDs e.g. Skyla, are a bit smaller, and release lower amounts of hormones, making them better for women who haven’t had children.

Myth 3: The contraceptive pill is always effective immediately after taking it

FALSE: Some women have to complete one menstrual cycle before the hormones in the oral contraceptive take effect. Due to this, doctors tend to recommend taking a pre-emptive step and use another birth control method during the first month.

Myth 4: I don’t need contraception because we only have sex during the “safe” time. You’re only fertile one day a month.

This is not as simple as the above statement makes it seem. There are four different hormones involved during a menstrual cycle: follicle-stimulating hormone (FSH), luteinising hormone (LH), oestrogen, and progesterone. Regulation of ovulation is achieved when these hormones exist in a collective balance; however, there are factors that can disrupt the balance such as age, weight, stress and medications. If this is the case, it is very difficult to predict ‘safe’ days – rather use contraception.

Myth 5: I heard the implant as a form of contraception causes you to gain weight

FALSE: The majority of long-acting contraceptives such as the implant don’t cause weight gain. However, if you have ‘the shot’ (Depo Provera) it may cause an increase in appetite which can contribute to weight gain.

How Marie Stopes can help with contraception

Marie Stopes offers a range of short-acting, long-acting and barrier method (condoms) contraceptives to ensure you practice safe sex and don’t have an unintended pregnancy. Remember that condoms are the only form of contraception that protect against contracting HIV and STIs.

Our team is passionately pro-choice. At Marie Stopes South Africa, pro-choice refers not only to reproductive freedom and the right to a safe abortion but also the choice of when and with whom to have sex, regardless of sexual orientation.