16 Days of Activism: Why It Works And How it can help you 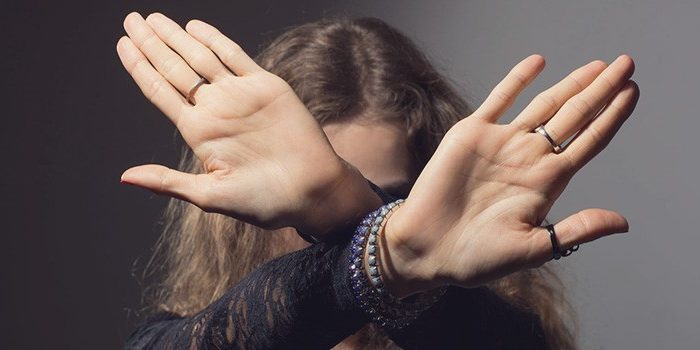 Every year between 25 November and 10 December, the world commemorates 16 Days of Activism against Gender Violence. And every year, we hear the same response: ‘But how can 16 days be enough to make a difference?’

We agree that gender-based violence is something that should be top of mind every day of the year. And, in our hearts, minds and actions, it is. But highlighting these specific 16 days generates a powerful boost in awareness that galvanises groups and individuals into action.

Here are all ways 16 Days of Activism has helped to raise awareness around and curb violence against women and children, and how the campaign can help you.

Where to go if you need help

If you or someone that you know is a victim of abuse, there are safe places you can contact for confidential help:

You can also get in touch with any Marie Stopes centre across South Africa for sexual and reproductive healthcare services and advice. Find your nearest Marie Stopes clinic now.